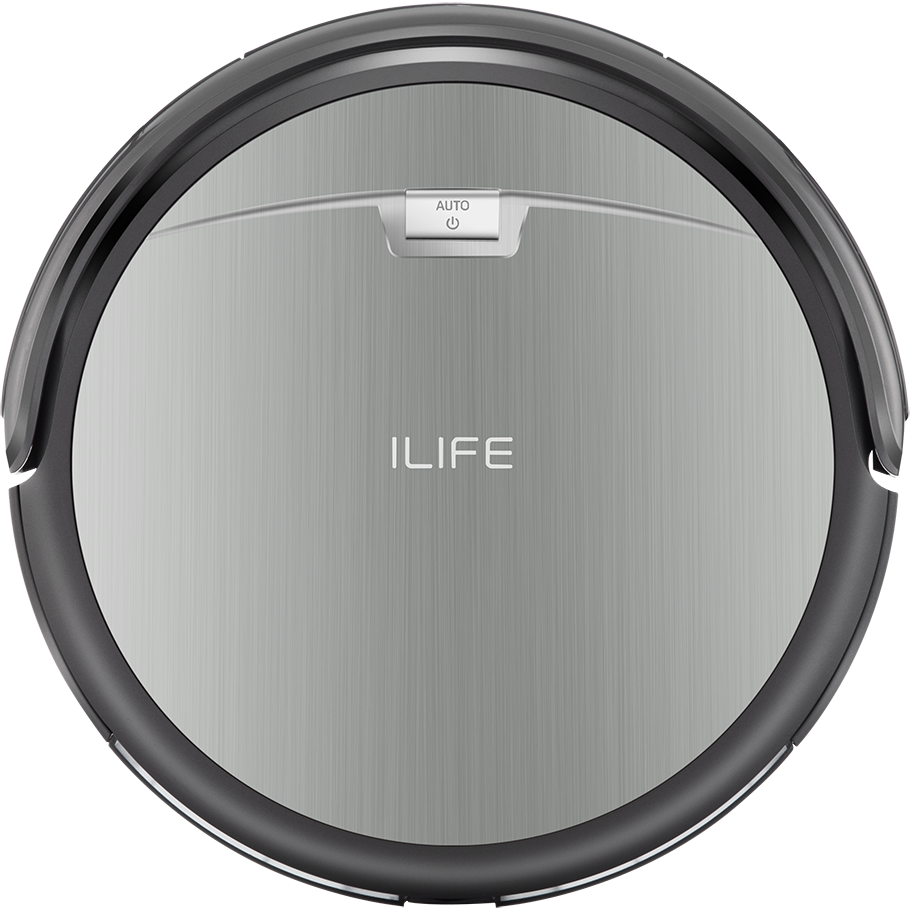 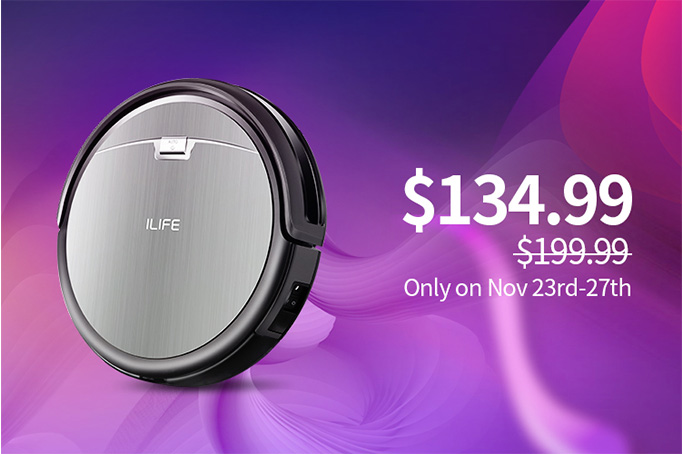 Give the new gift of a smarter home on Black Friday

SHENZHEN, China, Nov. 15, 2017  -- The ILIFE A4s is an affordable robot vacuum that can get the cleaning job done. It has a cleaning system that loosens dirt and debris to suck up. The side brushes, a rolling brush and powerful suction of the vacuum can take care of dirt, hair, crumbs and other debris. This robot vacuum is not as strong as some high-end vacuums, but it's more than enough for some families. ILIFE A4s has received the Best Affordable Robot Vacuum Award at Reviewed.com 2017 Best of Year Awards, that is a division of the USA TODAY Network. ILIFE A4s will have Black Friday Sale on Amazon.

Nowadays, it is getting more and more difficult to find enough time for houseworks. This is one of the main reasons why an increasing number of people consider buying a robot vacuum. Many households that already have this technological innovation are agile and efficient. It can help to clean dirt, pet hair and other tiny debris with less effort.

Robot vacuums have reached the point where they're basically just as effective and powerful as traditional vacuums. They have intelligent navigation, high suction and long working life. They recharge automatically and conveniently scheduled. They're able to travel underneath most couches and tables. They're also fairly compact, so they won't take up much space in a storage closet.

Prices of robot vacuums are usually higher than traditional vacuums, ranged from $200 to $1,000. That's a pretty sizable investment, even on the lower end. Though high-end robot vacuums use camera and applications to clean an area. Some fancy robots can cost up to $1,000. That's a lot of cash to keep dust and pet hair at bay. However, many tests showed that cheaper models are able clean particular area as well as expensive robots. They may not have much smart features, like camera or voice control, but they clean just as well as pricier robot vacuums and cost around $200 or even less. 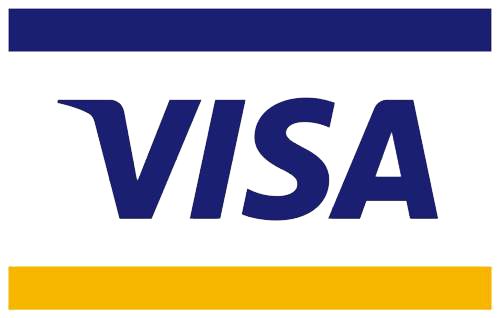 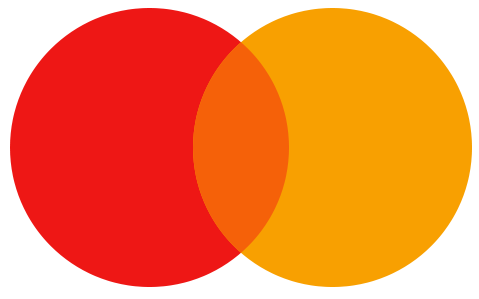 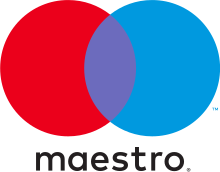